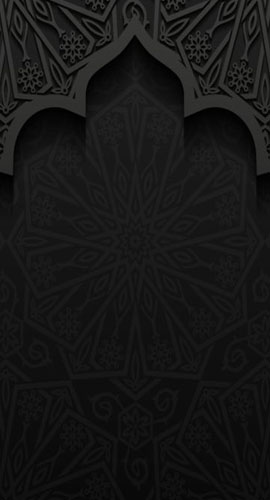 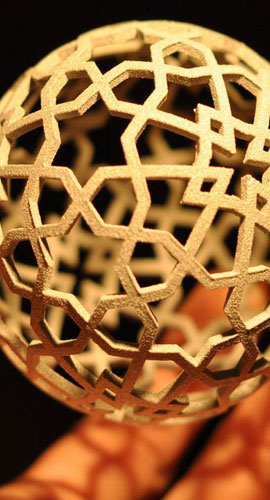 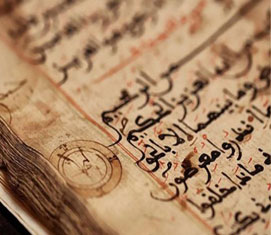 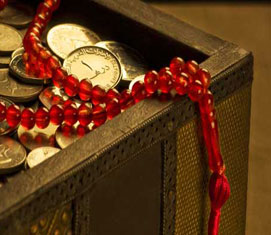 The Centre for Islamic Economics and Finance South Africa (CIEFSA) has been established with the objective of reviving the knowledge and Implementation of Islamic Economic, Commercial and Financial Principles.

Established in 2007 (1428AH) under the guidance of leading scholars, academics and industry experts, the Centre aims to fulfill the growing need of creating awareness of Islamic Economic Principles and providing practical solutions to contemporary economic and financial matters.